I want to start off this post by having a little shout out to my friend, Em, who just started blogging. Go check her out! Her reviews are so well put together and she’s a blast to talk to!

I’m also tagging you in this, Emily… so enjoy the torture!

When I first heard of everyone doing this book tag, I thought to myself that it honestly couldn’t be that hard. Yeah. I was wrong. This was like the type of torture that no Book Worm should ever have to endure.

But I did it anyways! Why? Because what’s a little torture around the holidays, right?

Rather than going the whole ‘write every book you own on paper’ route that a lot of bloggers and vloggers were doing, I just filtered my Goodreads list to books I’ve read and used a random number generator on Google. Made it easier and I’m lazy.

Group One: The Hidden Oracle by Rick Riordan, Wait For You by Jennifer Armentrout, Son of Set by Kelsey Ketch 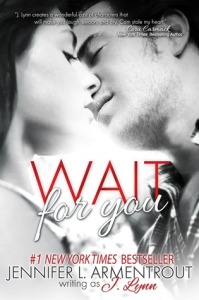 I will forever re-read this book. It’s amazing in every way 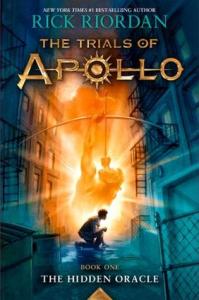 Rick Riordan is such a fantastic author. There’s very little I would actually change in this book, but it should definitely not be burned. 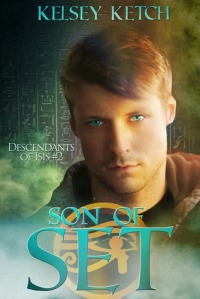 This book doesn’t even deserve to be burned. Ugh, I really liked this book. But I like the other two more.

Group Two: The Wicked Will Rise by Danielle Paige, The Strange and Beautiful Sorrows of Ava Lavender by Leslye Walton, Fire and Flood by Victoria Scott 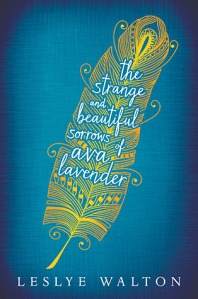 I never knew I liked Magical Realism until I read this book. Definitely recommend checking it out! 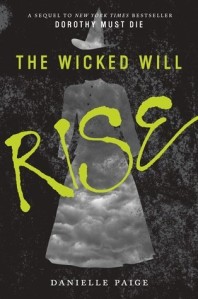 I never thought I would ever see a Wizard of Oz retelling. But here it is. Where the story is interesting, the writing does need some work. Definitely re-write. 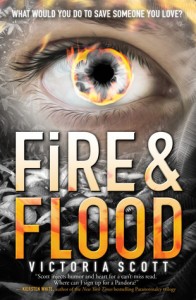 This book had an interesting premise, but it was executed so poorly that I don’t think even another author re-writing it would save it.

Group Three: Tiger’s Promise by Colleen Houck, If There’s No Tomorrow by Jennifer L. Armentrout, The Statistical Probability of Love at First Sight by Jennifer E 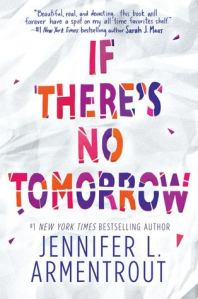 100% re-read. This book tore me apart and I absolutely loved it! 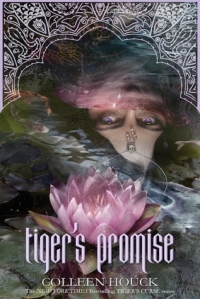 Tiger’s Promise is such an important part in The Tiger’s Saga that there’s no way I could burn it. However, it certainly does need some work compared to the other books in the series. 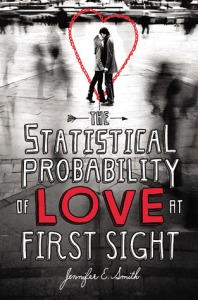 The best part of this book is the title.
I’m not joking.

Group Four: The Highlander’s Bride by Amanda Forester, The Sea of Monsters by Rick Riordan, Just For Now by Abbi Glines 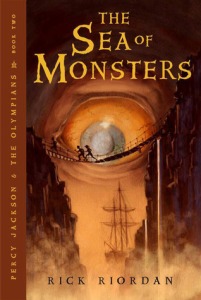 I’ve re-read the Percy Jackson, I’m sure, more than my fair share of times. It’s amazing. 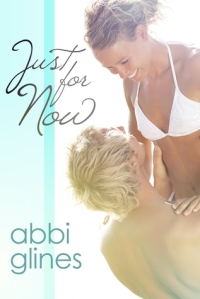 There’s a few things I would change in this one. Definitely not one that I would re-read, but no burning it either. It’s quite the sweet romance. 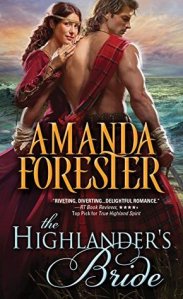 This book reminded me so much of the Harlequin Romances I used to steal from my mom’s book shelf when I was 13. It was just meh. Not bad, not good, just somewhere in the boring middle.

Group Five: Cursed By The Gods by Raye Wagner, Ashes On The Waves by Mary Lindsey, One Day You’ll Know by Lauren Brook 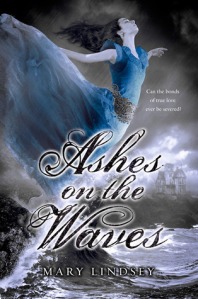 I read this one quite a few years ago, now. I should definitely re-read it soon! I remember being so caught up in the story. An Annabelle Lee retelling of all things. 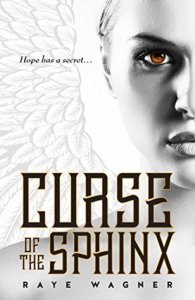 This was another one that could of been such an amazing book, but the author’s execution of the novel just fell flat. Definite Re-Write. 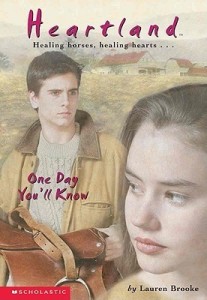 The only reason I’m even saying burn for this one is that there’s a dozen more books in the series that literally would not be affected by it not existing. It’s a great little middle-grade series, either way.

I just want to make sure it’s clear. My opinions are my own. If I put down burn for one of your favorite books, that doesn’t mean it’s a bad book, just that I felt there was better books in that group. Opinions are different 🙂

Will you try this book tag? Do you think you’ll have a hard time deciding?

In the spirit of this wonderful holiday, I’m going to do a giveaway! All you need to do is comment on and like at least one post during the next 25 days and you’ll be entered to win a book($20.00 or less) of your choice from Book Depository.  Winner will be chosen and announced December 29th.